FLY ASH RECOVERY AND DISPOSAL TRENDS AROUND THE WORLD 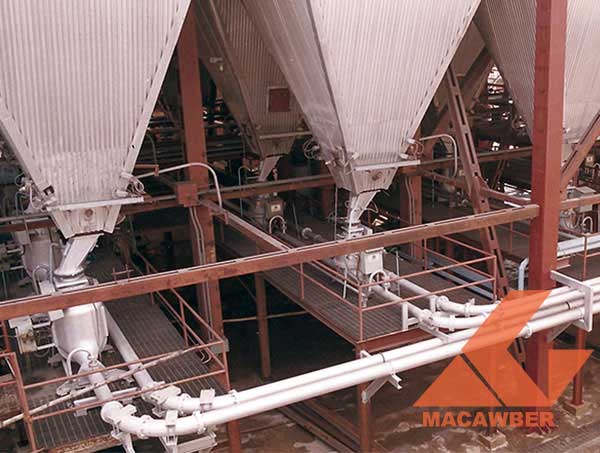 The World Energy Outlook 2017, Southeast Asia, cited that India, along with other developing economies in Asia, would helm the global demand for coal in years to come. In the next 20 years, power plants are expected to be responsible for almost 75% of the additional coal consumption.

And when there is so much coal, there is of course, a lot of coal ash. Globally, the most popular and the most economical solution for coal ash disposal is storage. Cost of disposal plays a big factor and can be curbed to a minimum if there are disposal sites available that are near a power plant.

Considering the ecological impact of coal ash on our environment, almost all countries have developed stringent regulations on its recovery, disposal and usage. In USA for example, the US Environmental Protection Agency (EPA) laid out the first-ever federal rules for coal ash disposal, where America’s coal-fired power plants are required to store coal ash only in landfills and disposal sites that meet minimum structural standards. In China, Fly ash is a Type II Class C general industrial solid waste. Currently, Chinese regulations allow for the fly ash to be stockpiled temporarily if it cannot be comprehensively utilized.

In Germany, where around 10 million tonnes of coal ash is produced per year, around 97% is re-used, and the rest stored only on a temporary basis. Other countries like the Netherlands are doing even better by having a zero landfill policy, which subsequently means that they are required to recycle 100% of the coal ash generated.

In the UK and US, the recent downward market trend in the coal industry has resulted in an increased interest by cement companies in mining landfill storage sites to recover the ash. There are recent studies and research papers that suggest that fly ash landfills have enormous untapped value and potential that, when unlocked, can bring tremendous ecology-friendly and economically viable opportunities for re-use applications.

In Malaysia, the coal consumption is set to increase by over three times. It already has very stringent pollution targets, therefore it prefers towards using HELE technologies, mainly USC, for new projects. In Vietnam, a recent resurgence of interest in nuclear power could offset coal’s share in the medium-term. “The availability of sufficient capacity from coal plants now being built means that it is only when plants are retired and additional power is needed from 2035 onwards, that AUSC units may be introduced and emissions of CO2 will fall.